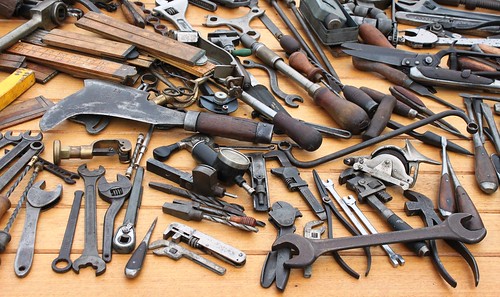 One of the biggest advantage of contributing to Mozilla is that everything we're writing is open-sourced, so I wanted to take a bit of time to present some of the tools and libs we're working on.

Maybe some of them could be useful to other projects.

kazoo simplifies communication with Apache Zookeeper from Python making it easier to write code that's less error-prone than using the basic Python Zookeeper library. It implements patterns from Netflix Curator, in a more Pythonic manner, and is compatible with async environments like gevent.

Metlog is a service for applications to capture and inject arbitrary data into a back end storage suitable for out-of-band analytics and processing.

It's a client-server system that has almost no impact on your application performances. You can use it to send stats to Logstash for instance, using various transports like UDP and ZeroMQ.

Cornice provides helpers to build & document REST-ish Web Services with Pyramid, with decent default behaviors. It has validation features, and can be integrated with tools like Colander for complex validations.

Cornice can automatically generate Sphinx-based documentation for your APIs.

Circus is a process & socket manager. It can be used to monitor and control processes and sockets.

With Circus you can control a whole stack from the command-line or a web interface, and have real-time statistics.

Given the proliferation of message queue's, one could be inclined to believe that inventing more is not the answer. Using an existing solution was attempted multiple times with most every existing message queue product.

The others failed (for our use-cases).

Queuey is meant to handle some unqiue conditions that most other message queue solutions either don't handle, or handle very poorly. Many of them for example are written for queues or pub/sub situations that don't require possibly longer term (multiple days) storage of not just many messages but huge quantities of queues.

Powerhose turns your CPU-bound tasks into I/O-bound tasks so your Python applications are easier to scale.

Powerhose is an implementation of the Request-Reply Broker pattern in ZMQ, with some extra features around.